Mount Everest has captivated intrepid men and women since the 1920s. The exploits of legends such as George Mallory, Sir Edmund Hillary and Tenzing Norgay put the mighty mountain on the map; thousands have followed, making huge sacrifices – many with their lives – in their own attempts to the summit. But today, the trek to Everest Base Camp has become an achievable goal for people from all walks of life who want a glimpse of the world’s highest peak. In 2012, between 35,000 and 37,000 people trekked in the Everest region. What's it like trekking to Everest Base Camp? Aside from breathtaking scenery, travellers to the region can experience unique Sherpa culture by visiting monasteries and museums along the way. Days are filled with walking for the sheer pleasure of it, past colourful prayer wheels and across swing bridges straight out of an Indiana Jones movie, while evenings are rewarded with hot food and conversation with like-minded people around the dining-room fire. The heady mix of natural beauty, fascinating culture and a personal sense of achievement, as well as warm Nepalese hospitality from the people of the Solukhumbu region, makes the Everest Base Camp trek one of the world’s most unforgettable. When should I make the trek? From March to May and from September to December. It gets hot in May, just before the monsoon season; be prepared for possible rain. December reaches below-zero temperatures but the days are still beautiful and there are fewer trekkers (but remember to wrap up warm in the evenings). Do I need a guide? The Nepal government is considering making the hiring of a guide compulsory this season, after the disappearances of some lone trekkers and the death of a Belgian trekker in the Langtang region in June 2012. But the solo trekking ban has been put on hold, so for now it’s still possible to go it alone. But hiring a guide or porter has many advantages: for US$10 to $20 a day you’re giving someone a valuable job and in turn you will learn plenty about the local culture and natural environment. 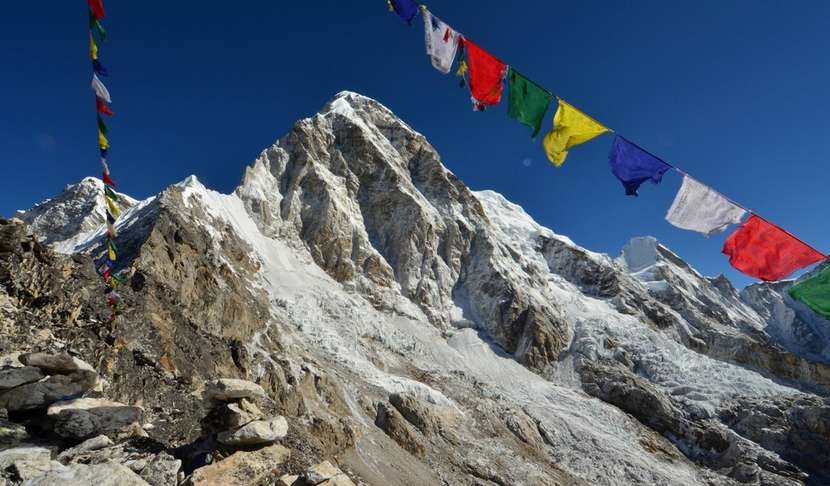 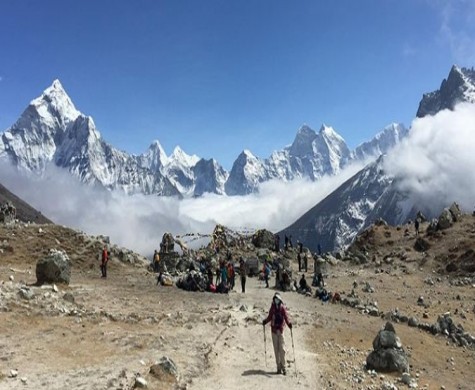 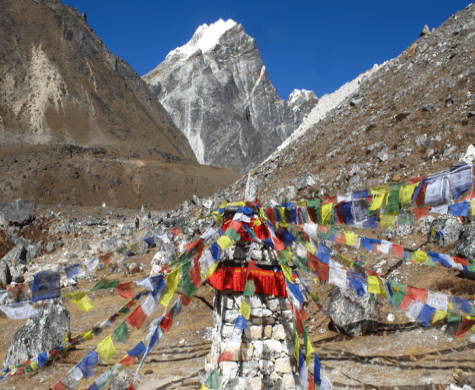 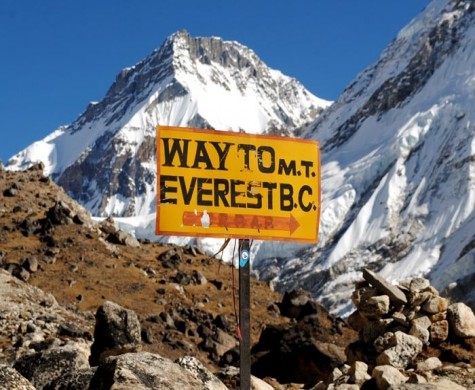 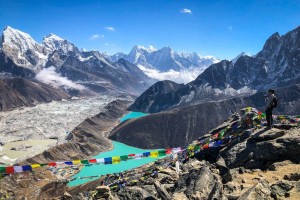 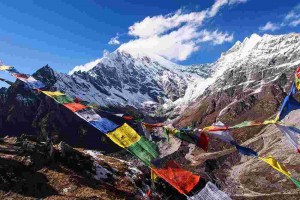 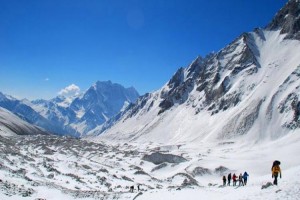 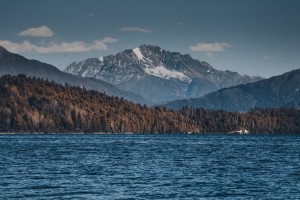 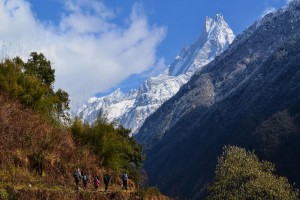